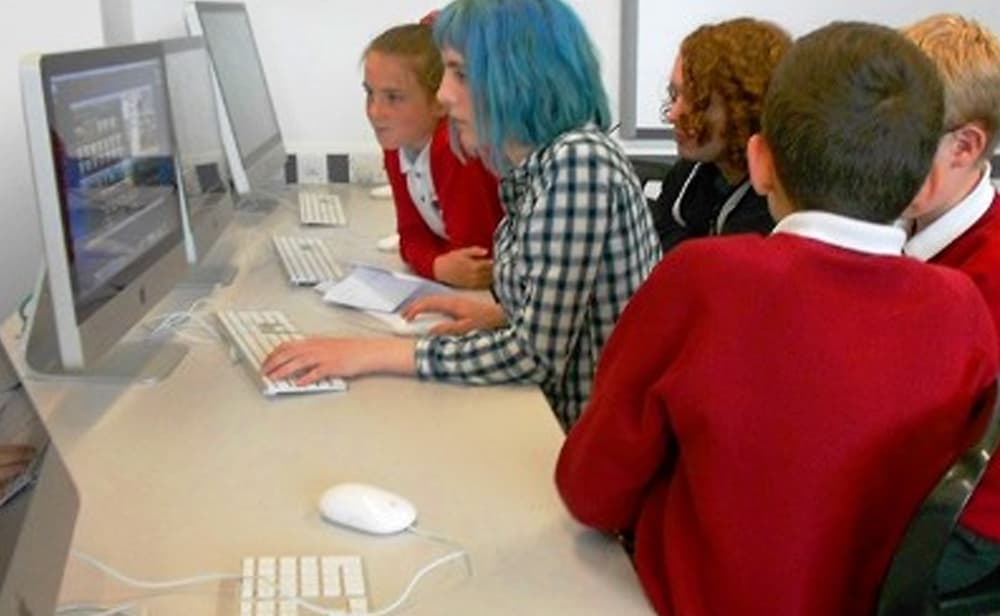 Media Studies students from L6FC turned into mentors and film-makers to help capture the memories of Pakefield Primary School for the departing Year 6 students. The youngsters are leaving Pakefield and wanted a permanent reminder of their time at the school. Our Media studies students were only too happy to help out. Six intrepid producers spent a day at the Primary school getting footage and interviews for a series of short films designed to capture their time at the school.A fortnight later, the younger students visited our college. After admiring the facilities, both sides got down to some serious editing and putting their videos together with a soundtrack. The splendid results were shown in the Leavers’ assembly at Pakefield Primary and will add to the sixth formers’ course showreels. Both sets of students thoroughly enjoyed the process.

David Gartland said: “It shows just how creative and caring our students are. It’s a fantastic example of how our facilities and skills can be used to help others.”